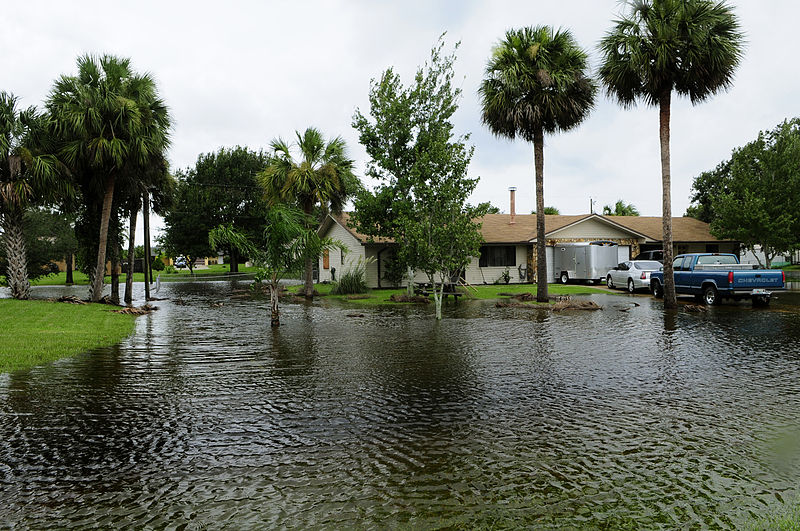 Are you ready to get wet and wild?

According to the South Florida Water Management District, “South Florida only has two seasons: rainy and dry.”

The Top 10 Water Damage Florida Statistics That Could Save Your Home, Life, and Future.

9. Nearly half of all people killed in floods are those who try driving through flooded areas.

8. Floods are the #1 natural disaster in the United States.

4. The NFIP paid more than $7.7 billion in flood insurance claims to all policyholders in 2012.

3. Just a few inches of water from a flood can cause tens of thousands of dollars in damage.

2. A car can easily be carried away by just two feet of floodwater.

If you are in need of a South Florida Public Adjuster, contact us immediately as we have extensive experience in Water Damage claims so we can help you fight for the maximum payout for your claim.