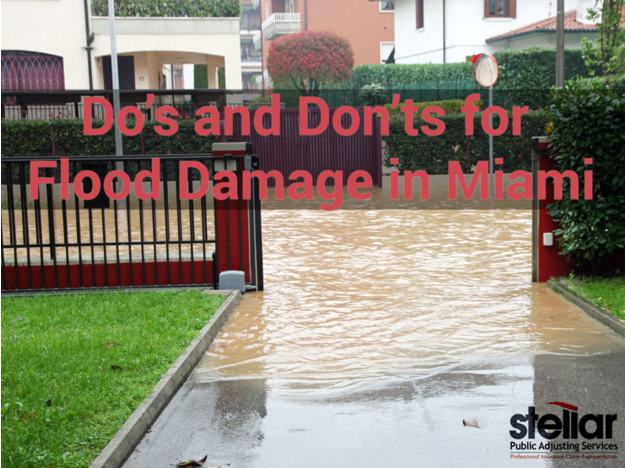 Flood Damage Tips in Miami Whether you are faced with property damage due to a flood caused by inclement weather, a natural disaster, a leaking roof or a home water system malfunction, there are some best practices you’ll want to employ post-flood to ensure the safety of your property and family and to prepare you […]