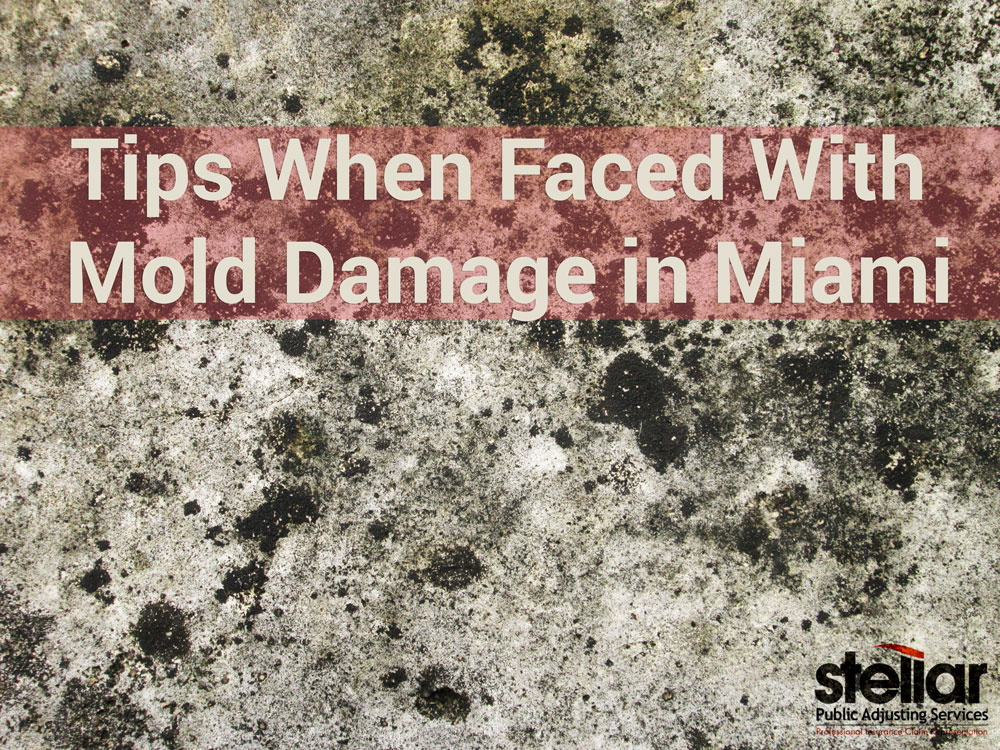 Mold is a fungus that can cause health problems, such as allergic reactions, skin irritation and more. Mold occurs indoors where there is excessive moisture, as where leakage may have occurred in roofs, pipes, walls and other areas where there has been flooding. The Insurance Information Institute explains that many building materials encourage mold growth […] 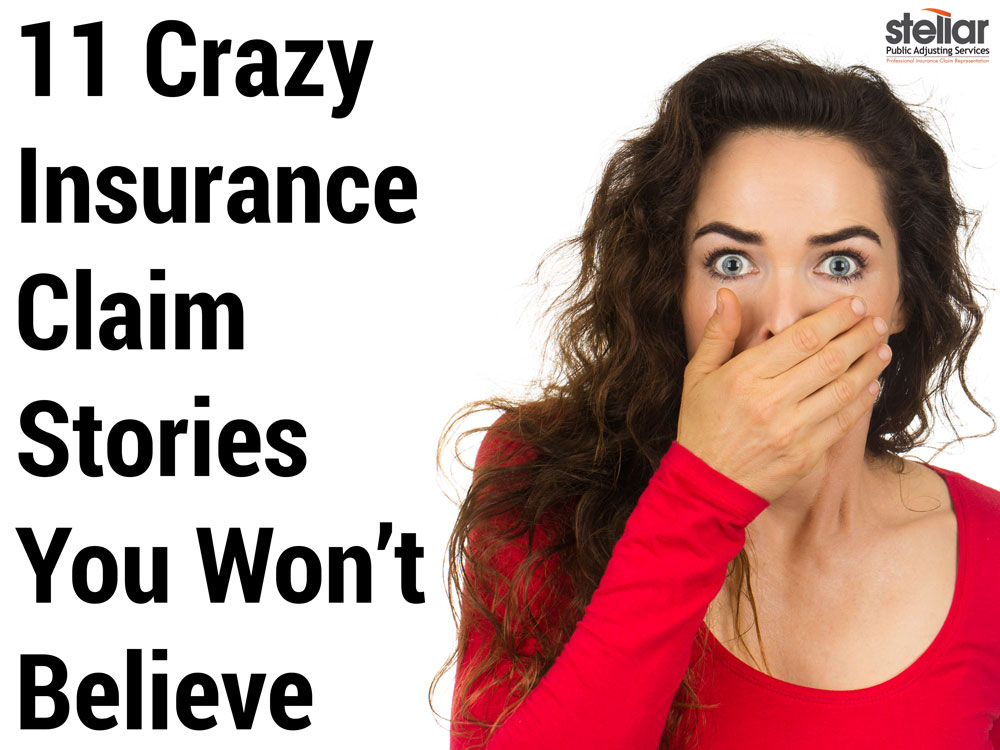 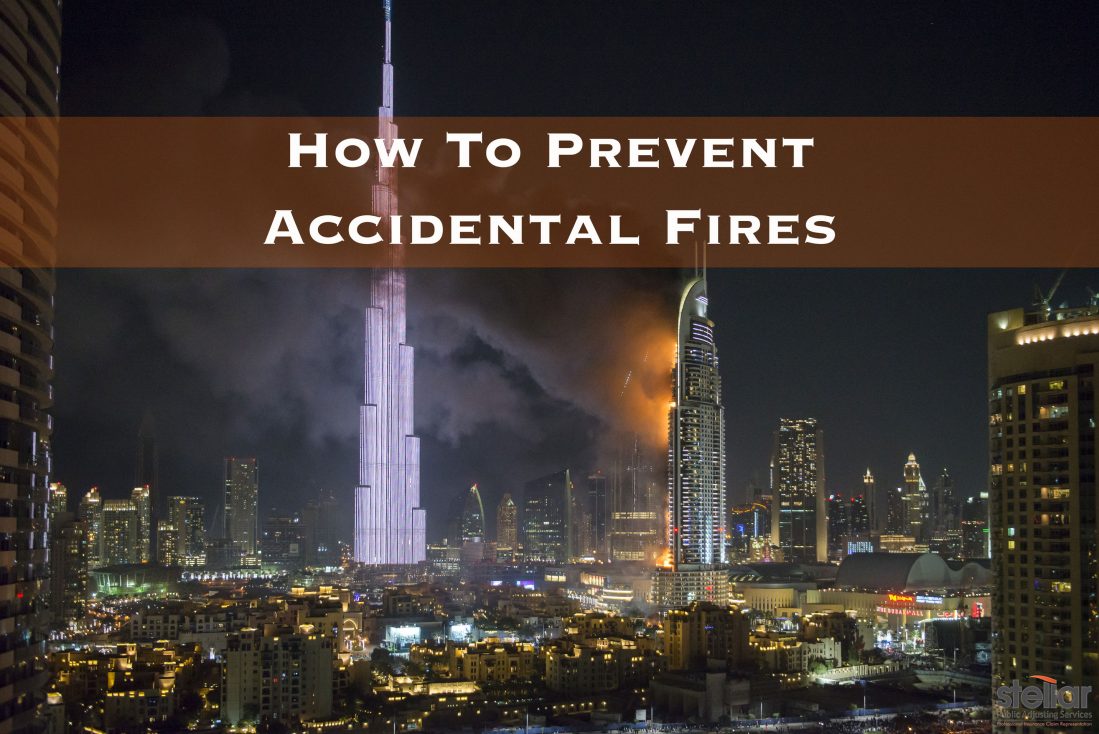 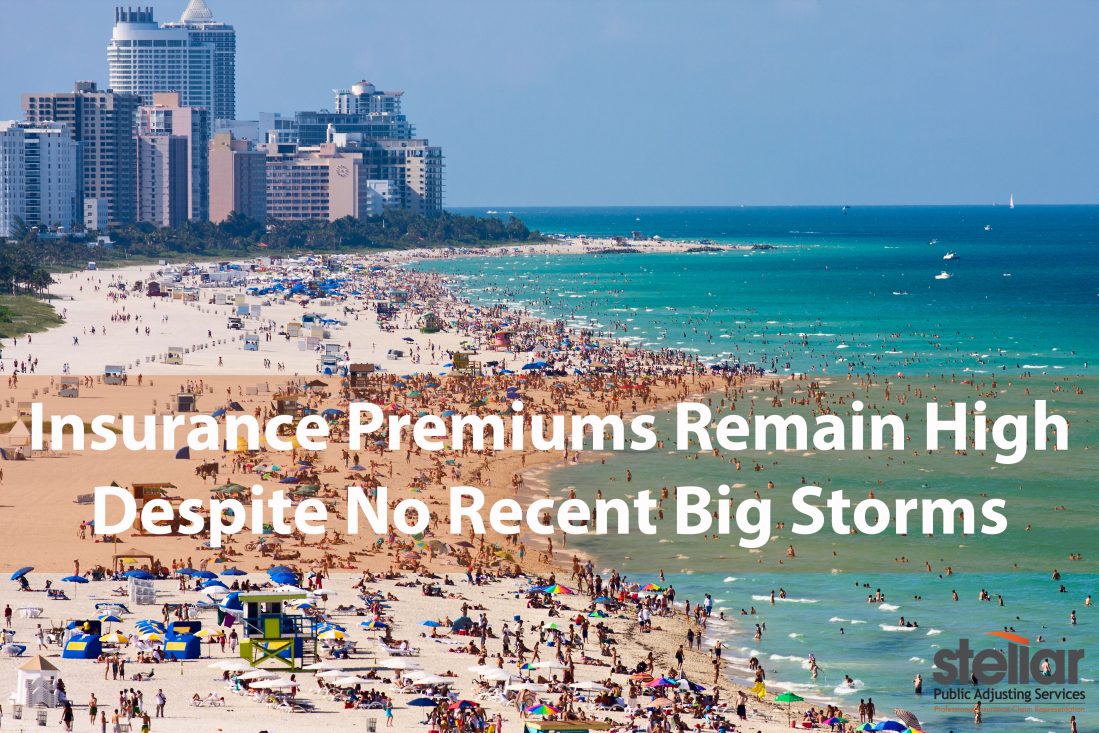