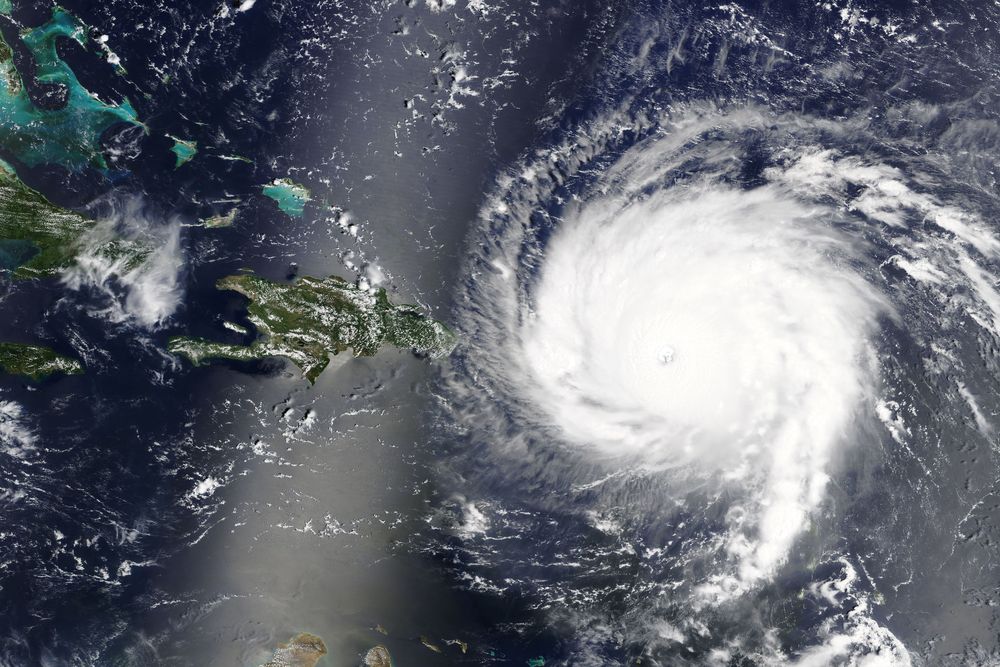 Florida’s Recovery From Hurricane Irma It’s been days without power in some areas of Florida.   A rough 4.7 million Florida businesses and homeowners were without electricity just a couple days ago on as it was reported on the 12th. Residents have truly suffered from the wrath of Hurricane Irma and the havoc that it […] 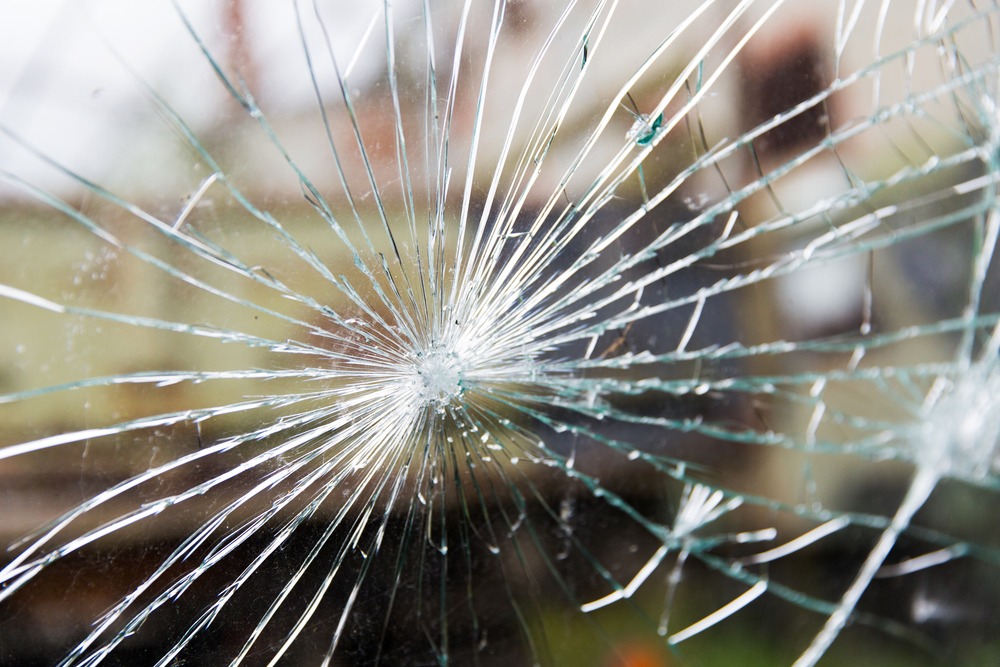 How To Protect Your Home & Car From Vandals

It’s an unfortunate truth that homes, businesses, and cars are all prime targets for the deranged minds of vandals. It’s no secret that Miami is renowned for it’s world-class nightlife where people flock to from around the world in order to experience the clubs, bars, and beaches. Sadly, it’s become a commonality for the tourists […] 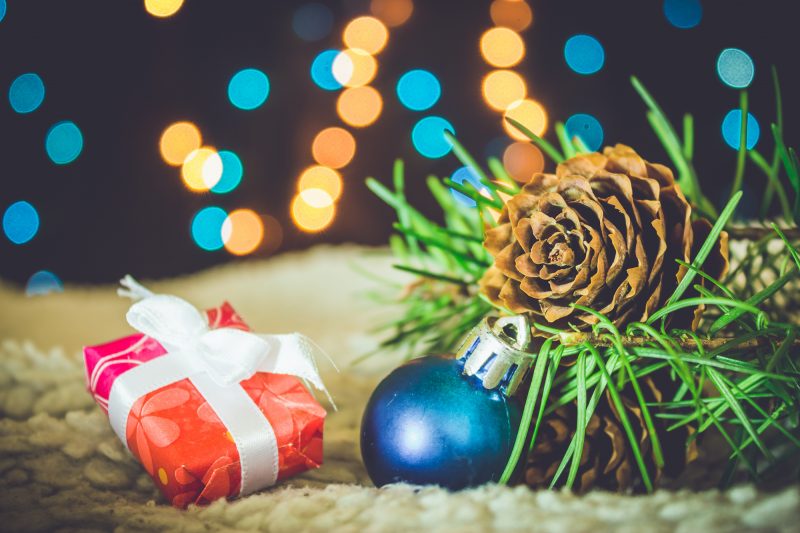 Decorating your home or business is a long-standing tradition for many families and companies in the United States and around the world to celebrate the holidays. Whether or not those families practice Holiday Safety is a whole other discussion. Unfortunately, however, these decorations could end up being the cause of a major holiday disaster, like […] 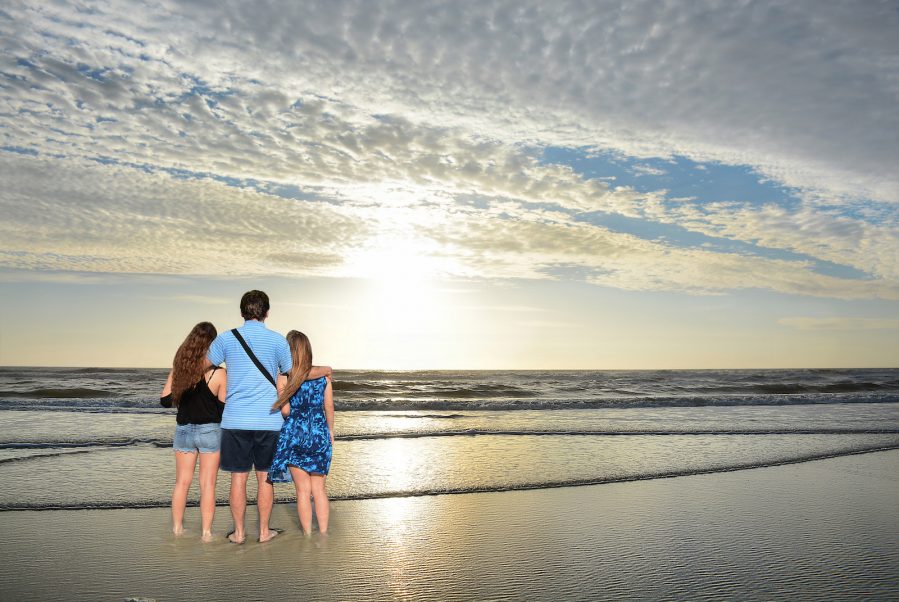 Hurricane Matthew hit the Southeast and parts of the Caribbean earlier this month. Besides tragically claiming several lives, the storm has also left behind a massive pile of devastating damages that residents and organizations are now having to deal with and clean up. Some families, business, and people in Florida, Georgia, South Carolina & North […] 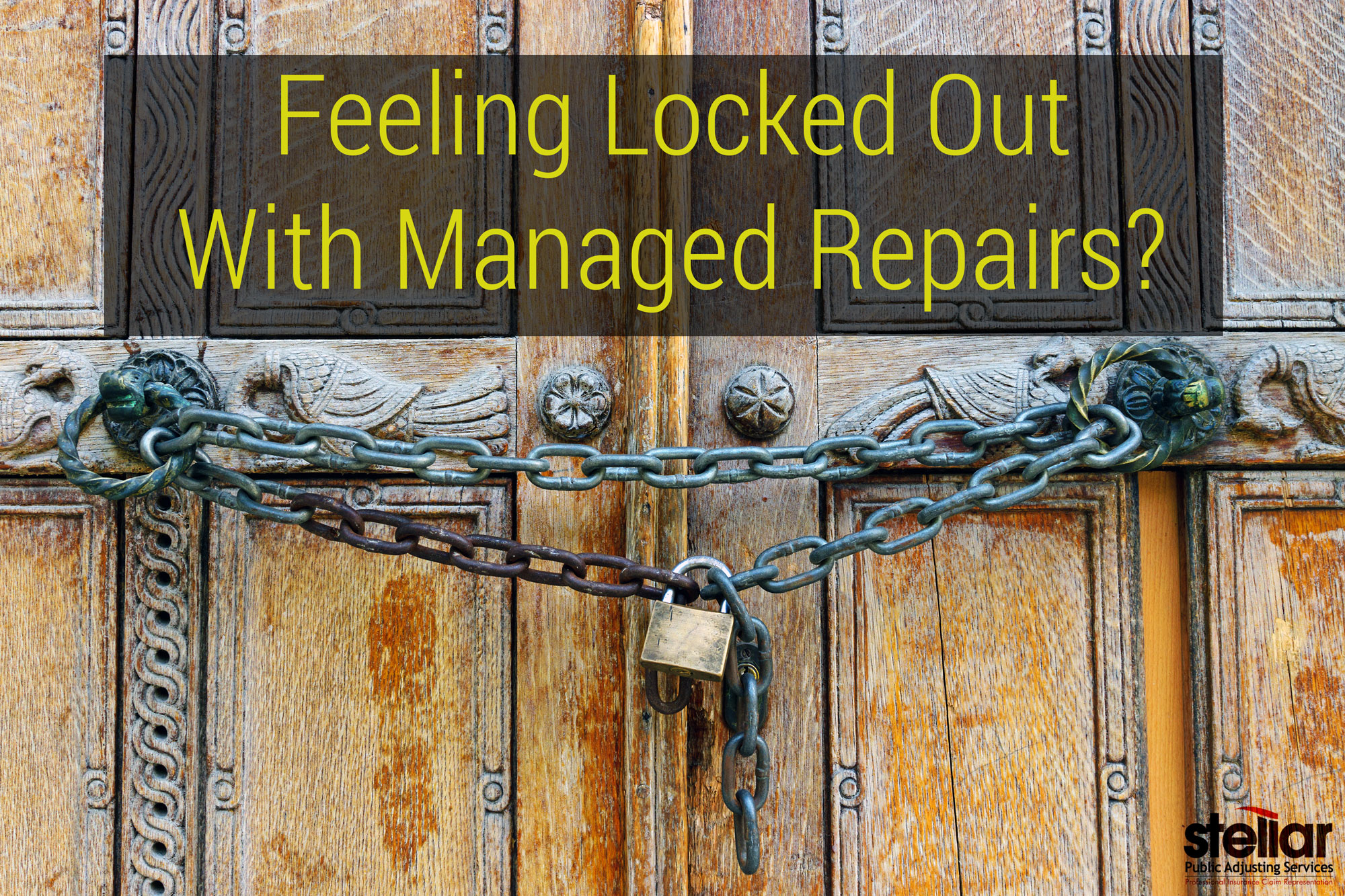 There’s a clause in your homeowners insurance policy that essentially states that you don’t get a say in who does repair work to your home or even how or when it gets done. “Managed repair” or “right to repair” clauses appear on contracts between insurance providers and their customers. These policies have been around a […]

Here’s Why It Pays When You Negotiate With Your Insurer

Mike put years of years of hard work and savings into his man cave. Complete with vintage arcade games, a pool table, sports memorabilia, a drum set, two flat screen TV’s, and surround sound speakers, it was truly a guy’s paradise. To Mike, his man cave was more than just a room – it was […]