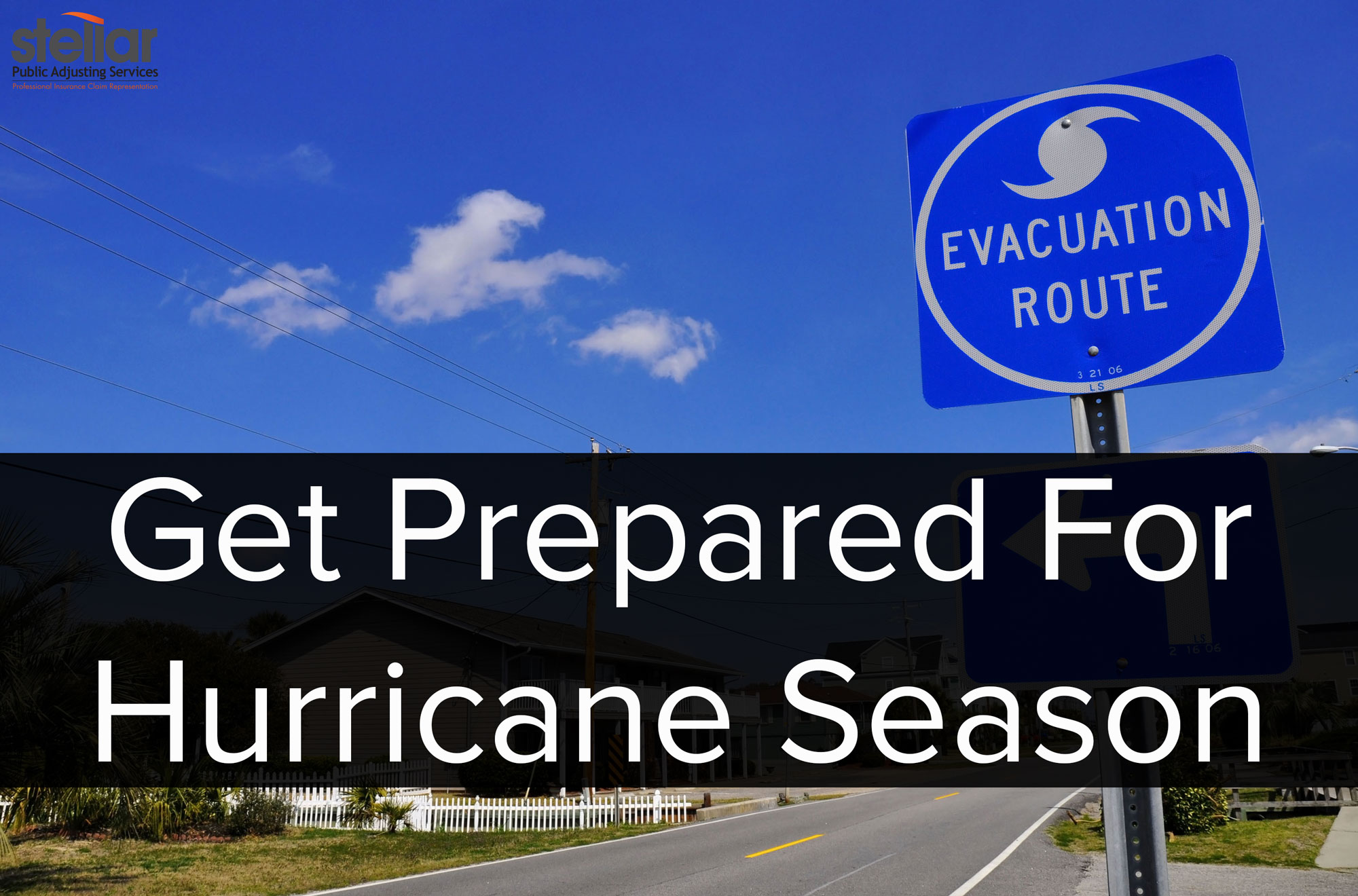 Stellar Adjusting Can Make A Difference During Hurricane Season

Although Tropical Storm Erika is no longer expected to be a hurricane, as it gets closer to Florida, the storm is still expected to bring heavy rain and strong winds. South Florida, are you prepared? Protect your family, home and belongings from a natural disaster. Educate yourself by planning ahead before it’s too late. Find out […]